The exhibition “The Magritte machine”, Museo Nacional Thyssen-Bornemisza, Madrid. From 14 September 2021 to 30 January 2022.

Curated by the museum’s artistic director, Guillermo Solana, the exhibition brings together more than 90 paintings, transported by Tti. 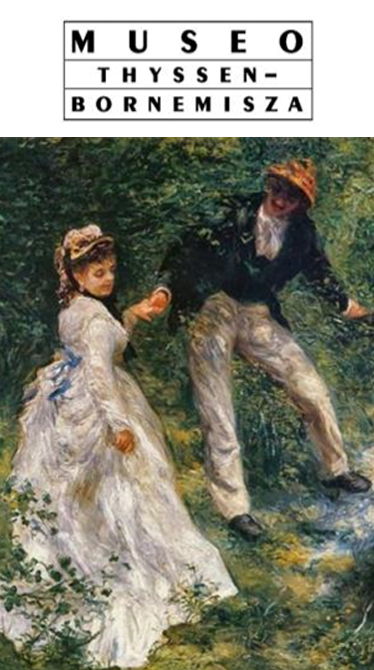 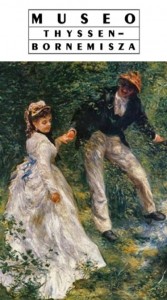 “The filmmaker Jean Renoir described how his father “looked at flowers, women and clouds in the sky as other men touch and caress”. In contrast to the habitual conception of Impressionism, which reduces it to “the purely visual”, the exhibition to be shown at the Museum in the autumn of 2016 singles out the central role of tactile sensations in Pierre-Auguste Renoir’s canvases, which are evident in all the different phases of his career and which he expressed in a wide range of genres, including group scenes, portraits and nudes, as well as still lifes and landscapes.

Commissioned by the Museum’s Artistic Director Guillermo Solana, the exhibition is sponsored by Japan Tobacco International (JTI) and will subsequently be shown at the Museo de Bellas Artes de Bilbao from 7 February to 15 May 2017”